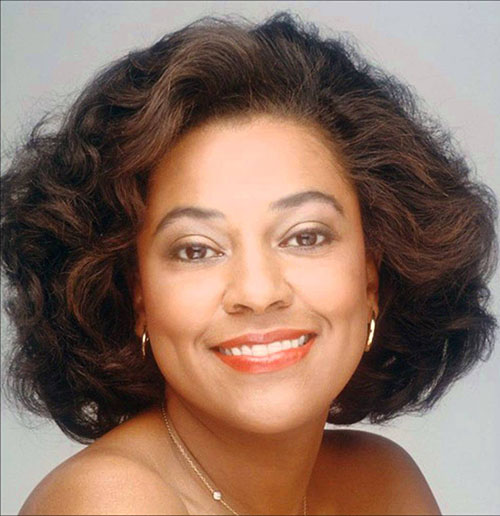 Born in Portsmouth, Ohio, on August 13, 1948, Kathleen Battle grew up in a musical household along with her six older siblings. Her father, who was a steelworker, and mother involved them in the gospel music of their African Methodist Episcopal church.

Battle studied music education at The University of Cincinnati College-Conservatory of Music . Even though she was encouraged to seek a vocal career, she took a teaching position at a Cincinnati inner-city public school. She taught music to students aged 10 through 12 and thus fulfilled one of her desires: to share her knowledge with black children. 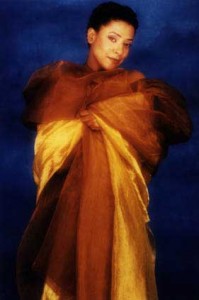 At the same time, Battle occasionally competed in auditions; she won the soprano solo in Brahm’s Ein Deutsches Requiem performed at the Spoleto Festival of Two Worlds in 1972.

When conductor James Levine selected Battle to sing the “Mater Glorioso” in Mahler’s Symphony No. 8 at the Cincinnati Symphony’s 1974 May Festival, it began an association that continued for several years. Their careers even led them both to New York. Battle went there as understudy for soprano Carmen Balthrop, who was singing the lead in Joplin’s Treemonisha. With Levine’s influence, she made her Met debut in 1977 as the Shepherd in Wagner’s Tannhauser.

Kathleen Battle has become renowned for her interpretations of the light lyric repertoire, especially the soubrette roles of Mozart and Richard Strauss, and for her recitals of German Lieder and Negro spirituals. She also has recorded extensively operatic and concert works, as well as jazz and popular music. Although not known for having a powerful voice, this lyric coloratura has compensated with her purity of sound and technical expertise.

To Kathleen Battle Bibliography | To Top